When thinking of a sunflower you usually think yellow leaves with a darker, brown or black, center. But that’s because most sunflower photos look like that. There are a few that show the sunflower in the state before it starts to get ready and grow its seeds. During this stage of its life there’s a green center which can be very appealing.

Now to throw another photo into the mix for a little quiz.

Both of these photos look very similar and that’s because they are of the same sunflower. Now for a question. One of these were taken with the Nikon 20mm f/1.8 lens and the other with the Nikon 105mm f/2.8 Macro lens. Can you tell which is which? It’s very difficult to tell just by looking at them. But if you look close enough you can see the little differences that just might tell you the answer. And for those who are wondering, yes I did crop the photo taken with the 20mm lens. But not by much and to give it the same frame as the macro shot. I also did this just to show how such a big difference in focal length doesn’t always mean a big difference in the final outcome.

6 thoughts on “A Hint of Green”

What do you think? Cancel reply 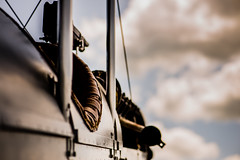 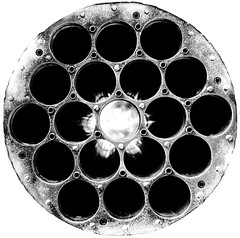 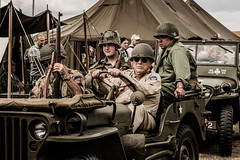 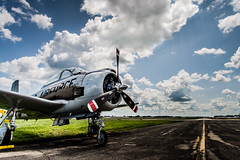